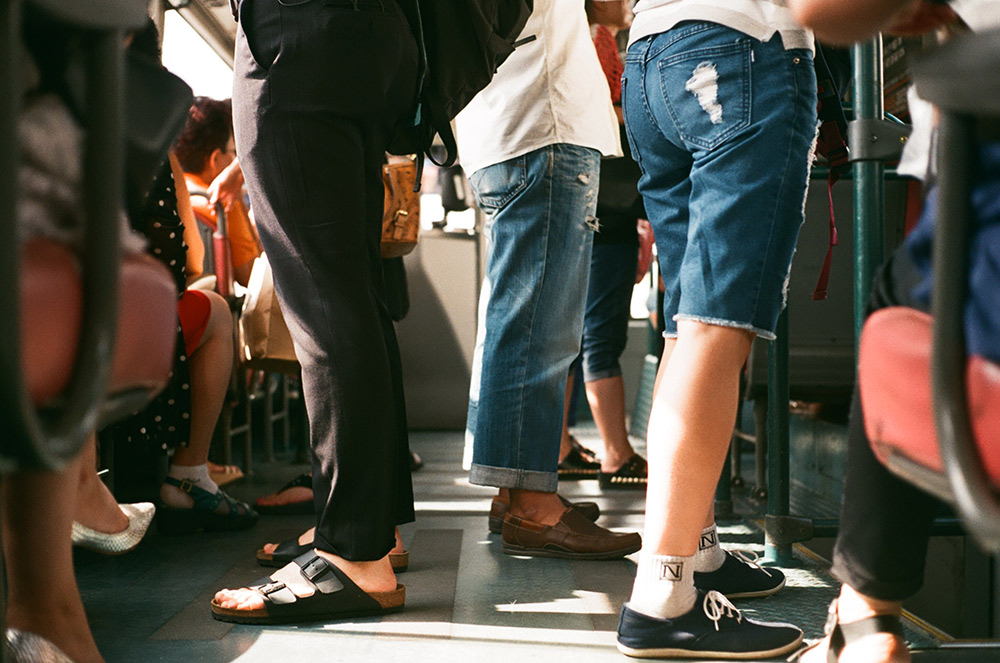 It is not a novel thought that diversity is necessary for meaningful innovation. Now, when we think ‘diversity’, we automatically jump to gender and ethnicity – there are some other types of diversity that are less mentioned but are still critical to optimize innovation: IQ, age and ‘attitude’.

As the founder of INNOVEVE™ (“Unleash the feminine side to optimize innovation”), I certainly believe in gender diversity for innovation! It’s my mantra that we need the diversity of brain functioning, skills and values from both men and women for successful innovation. It is also precious to have people from different backgrounds and cultures as they bring other perspectives and points of views that enrich innovation.

In her TEDWomen talk, Margaret Heffernan did a terrific job at demonstrating how the IQ level is less important than social connectedness for team productivity (by the way, she also noticed that teams with a majority of women were more successful…). On the contrary, teams with all high IQ levels tended to ‘peck’ on each other. As collaboration is key to innovation, IQ diversity is also critical.

Regarding the age, I recently read a very revealing interview of Stanford’s Top aging expert Laura Carstensen. In a parallel way to Margaret’s work, a study she references on team performance showed that mixed teams of young and old workers were more productive because they benefited from the knowledge and experience of the older workers as well as the skill and speed of the younger workers. This is totally in line with the book I read: “The Secret Life of the Grown-up Brain – The Surprising Talents of the Middle-Aged Mind” by Barbara Strauch. We learn that, if we lose speed and memory as we age due to the grey matter decrease, as our white matter increases, we gain at connecting dots and solving more complex problems (by the way, women have more white matter than men…).

The last and most intriguing factor of ‘attitude’ came from my own innovation experience in the corporate world. Some people do have a very negative attitude vis-à-vis innovation: they resent and resist it, so leaders tend to not include them into innovation teams. What I found when I built what I call ‘hot groups’ in innovation (this topic will be covered in an upcoming blog) is that when you carefully introduce ‘negative’ people in an otherwise very positive group, they tend to melt into the positive vibe. But the most rewarding to me was that, after this experience, they were the best internal ambassadors of innovation! So, while introducing somebody with a negative attitude into the group was an initial counter-intuitive move, it ended up being very beneficial at the organization level.

Conclusion: the more diverse team for innovation, the better – and if I may, think ‘diversity’ in your diversity approach!

Innovation is the act or process of innovating — No kidding!

INNOVEVE! (What the hell is that?)

As a kid, I was fascinated by a very simple physical experience--you cool down a…

‘Shrink it and pink it’ is over!

Tired of a pink iPad with an uploaded cooking recipes App, or a pink bicycle,…